Inland Petroleum is an independent and locally owned fuel company. Owner Paul McCallum is passionate about fuel and has a long history of providing fuel and lubricant solutions across western NSW.

“My first job in fuel was as a weekend bowser boy. I was 15 and petrol was just 18 centres a litre. I loved the fuel game and spent over 20 years working for a number of major fuel companies.”

In 1986 Paul had the opportunity to go into business, and was a key figure in establishing Fosters Petroleum in Dubbo.

“I purchased my first petrol station, West Dubbo, in 1991. In 1996 I acquired Maher’s Petroleum Depot and business in Gunnedah. In 2002 I decided to bring both companies under one banner and Inland Petroleum was formed”.

Inland Petroleum continued to grow. And in 2010, in what was a challenging time of change, a unique opportunity arose for Paul and his team.

“I was approached by Shell to purchase their depot facility at 109 Erskine Street Dubbo. Shell had a depot without a business, and I had a business without a depot. It was my son Drew, who was 19 at the time, and my wife Pam who encouraged me not to miss such a great opportunity. We purchased the site, and again have continued to grow.”

Inland Petroleum now has two depot facilities, one at Dubbo and one at Gunnedah, and nine retail sites strategically situated across western and north western NSW.

Another one of Paul’s passions is the Inland Petroleum fleet of 18 Kenworth trucks, with trailer configurations ranging from 19 metres to AB and BA triple trailers.

“One of my biggest achievements was to successfully design, have approved, and build the AB and BA triple trailer configurations” says Paul. They allow us to operate with more efficiency due to their unique combinations. Our trucks are beautiful pieces of equipment. They are fitted out with the latest technology by Dubbo-based businesses, and are maintained to a very high standard.”

In business for the long haul, Inland Petroleum has pride in being local and independent and competitive in price. As owner Paul McCallum says “We have a tremendous future in western and north western NSW” 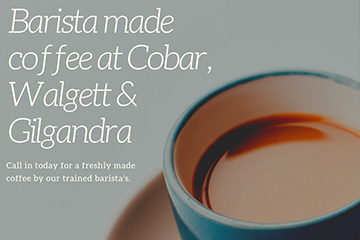 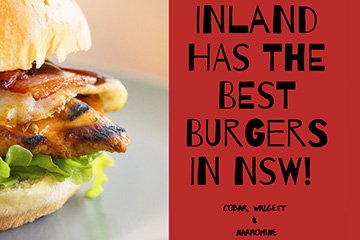 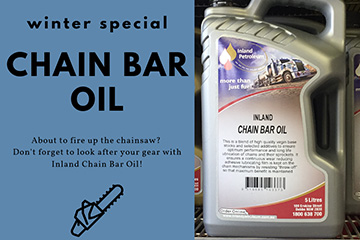 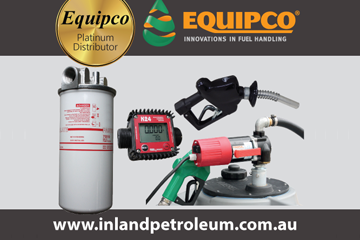 INLAND'S GOT THE MAGIC TOUCH

2016 saw the beginning of two exciting and rewarding new partnerships for Inland Petroleum. We teamed up with the Bogan Bulls in Nyngan and the Tigers in Trangie....