INLAND'S GOT THE MAGIC TOUCH 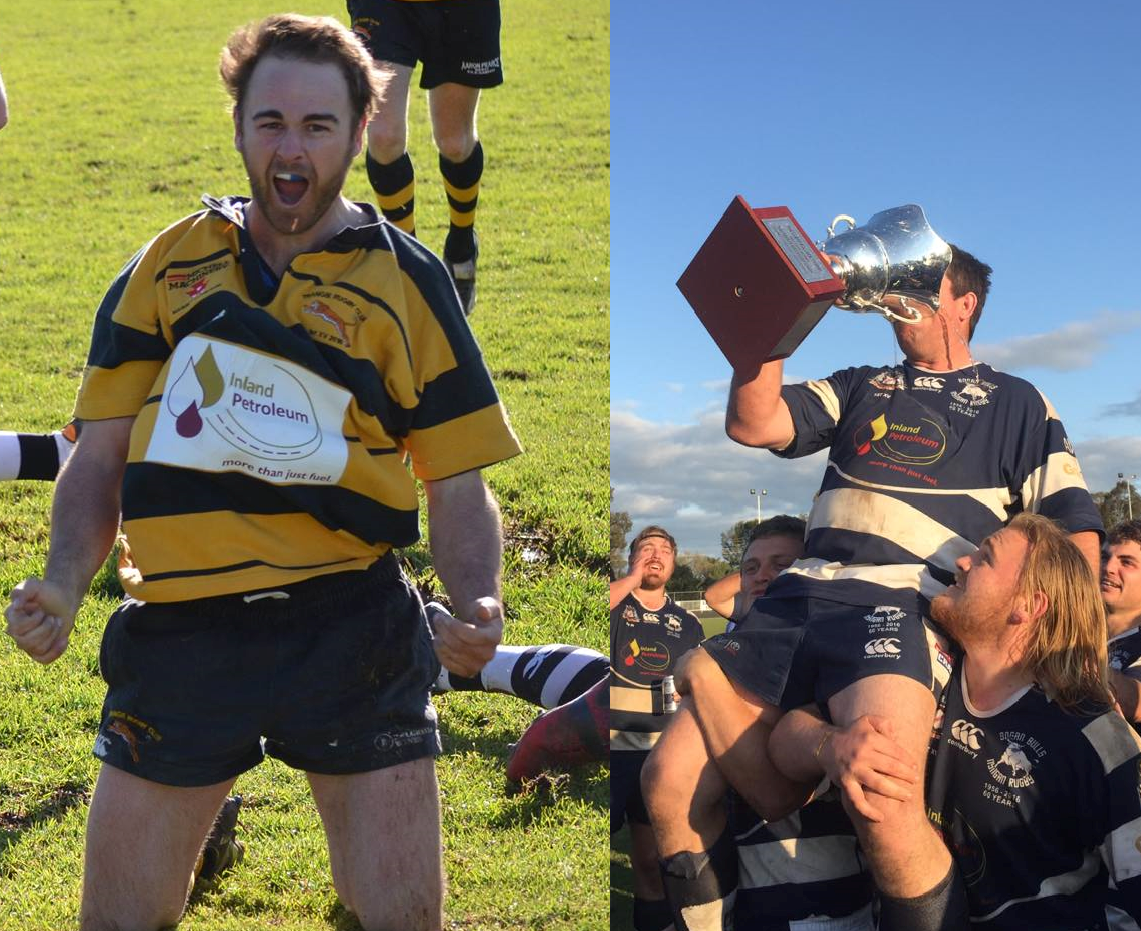 2016 saw the beginning of two exciting and rewarding new partnerships for Inland Petroleum. We teamed up with the Bogan Bulls in Nyngan and the Tigers in Trangie.

Both clubs have had a phenomenal year, Nyngan winning the grand final in their 60thyear as club and Trangie becoming premiers for the first time in 30 years. Inland Petroleum is honoured to be involved in two sporting clubs that epitomise sportsmanship and community spirit. We can’t wait to be involved next year and look forward to the potential of back to back premierships for both clubs!